My Oulu: The story of traditional local sausage continued by force of petition – the special flavour of Oulu is already 66 years old

The people of Oulu are in a special position, as Kärkkäri can be found in other parts of Finland only occasionally. Nowadays, also a garlic-flavoured version melts in the mouth.

The Kärkkäri sausage has been such a favourite among Oulu residents that when an attempt was made to stop its production in 2004, a petition opposing the discontinuation was signed by 1 700 people.

And specifically on frying pans. Grilling is not recommended.

“The fat content of the sausage is low – only nine percent. Therefore, it is recommended that the sausage is slowly roasted in a pan in butter or oil to give it a crunchy, tasty surface,” says Ilkka Heikkinen, Sales Manager for sausage manufacturer Kotivara.

The sausage is made from beef and pork, barley groats and beef heart. The spice mixture recipe is a secret. Kärkkäri is typically eaten with mustard and raw, chopped onion. 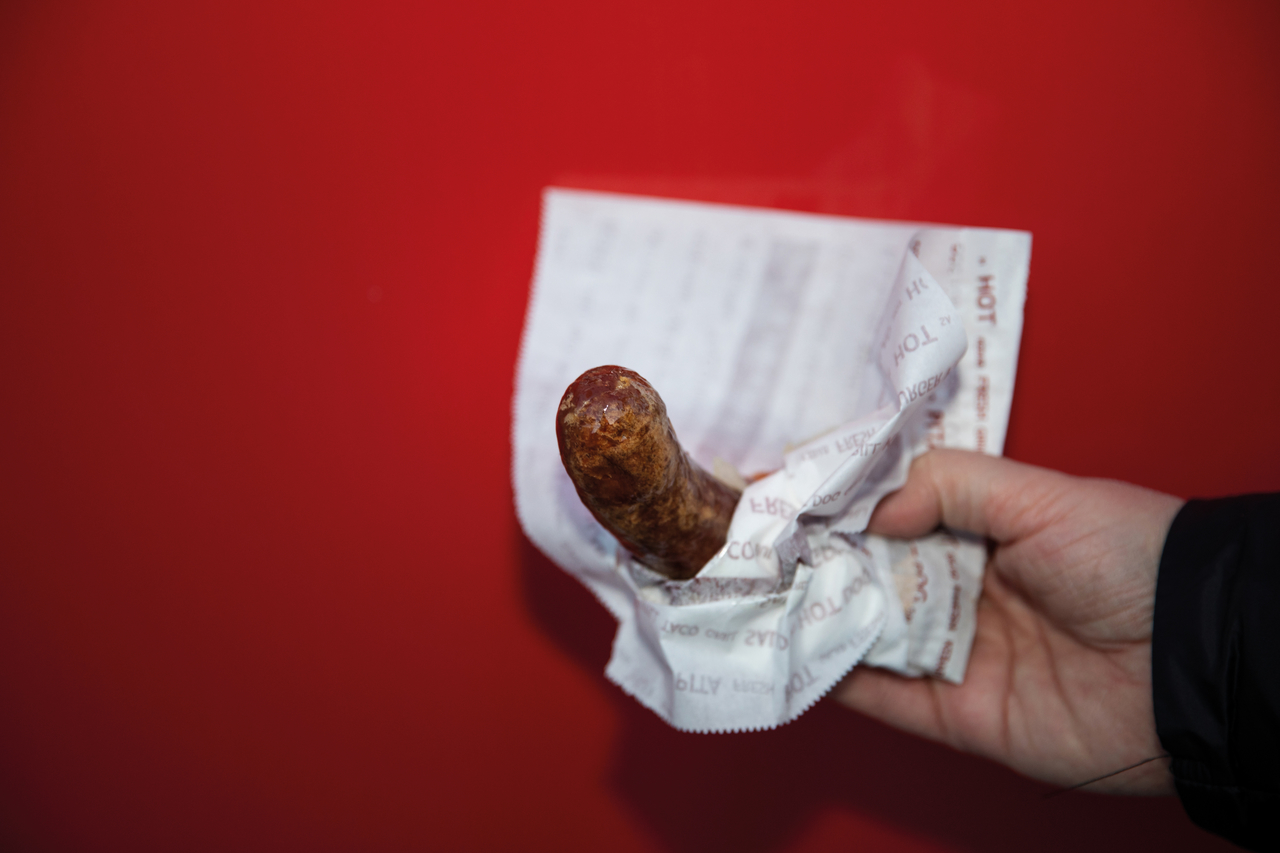 In 2020, about 34 000 kilos of Kärkkäri sausage were sold, mainly from grills in Oulu. Elsewhere in Finland, the sausage can be found only occasionally.

In honour of Kärkkäri's 65th anniversary, the manufacturer launched a garlic-flavoured version in May last year. According to Sales Manager Heikkinen, the new flavour has made those who have tasted it sigh in ecstasy.