My Oulu: Joy and music from Italians, Finns and Irish in video stories until Independence Day

An Irish-American man in Rome and a singing woman from Oulu in the swamp: Tales & Tunes performances are already available online. The production’s creator Brent Cassidy, aka Brent Ó Caiside, wants to bring joy to these days and showcase the gifts of talented artists during difficult times.

Tales & Tunes is a seven-part video series that conjures up moods through storytelling and music. Storytelling is central to Irish culture.

The ensemble of seven performances have started on Tuesday. The rhythm is one story or musical performance per day and everything ends on Finland's Independence Day. Then Markus Lampela performs Finlandia Hymn, on low whistle and uilleann pipes: transpiring from Oulu to Lapland and back to Oulu. 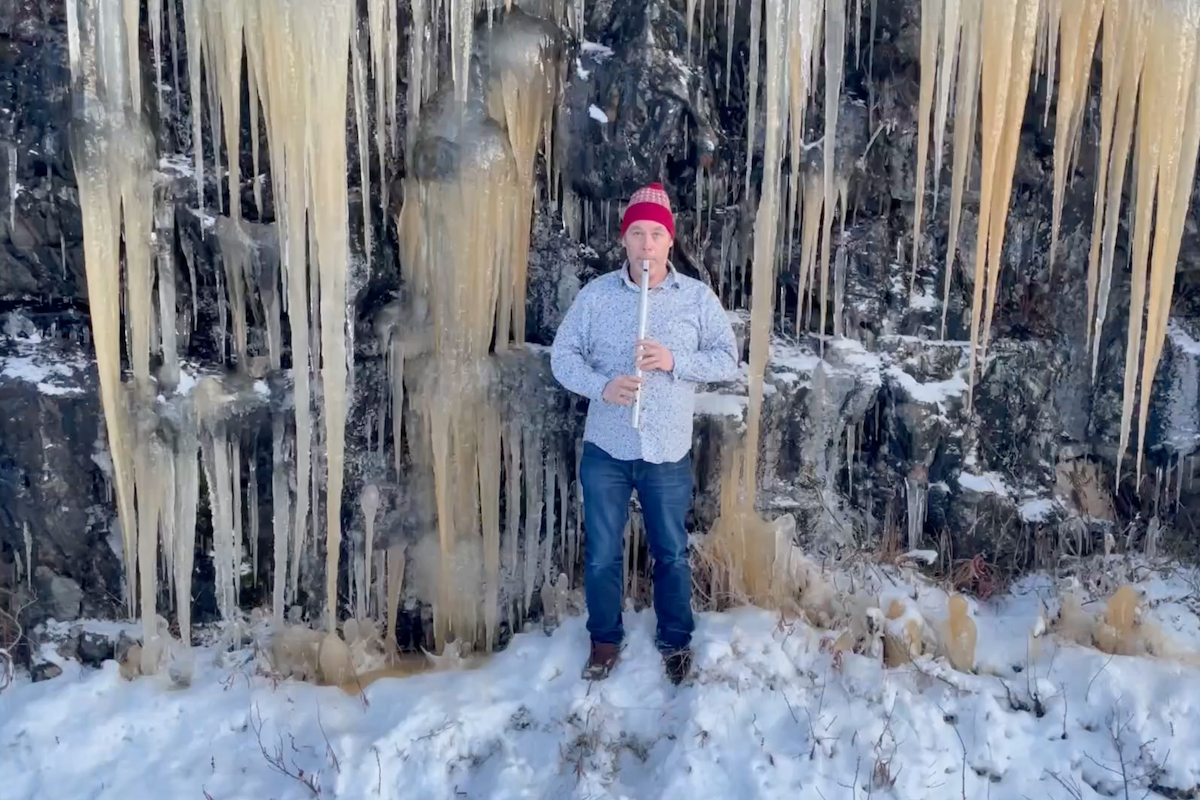 Markus Lampela plays the Finlandia Hymn. An icefall can be found along the road from Ochejohka to Njuorggani. Image from Tales & Tunes video production.

Brent Ó Caiside explains that he has always thought of himself as a storyteller.

“During the corona I started writing folklore stories. I received a grant from the Center for the Advancement of the Arts and this was an opportunity to show the value of storytelling to society, especially during this time.” 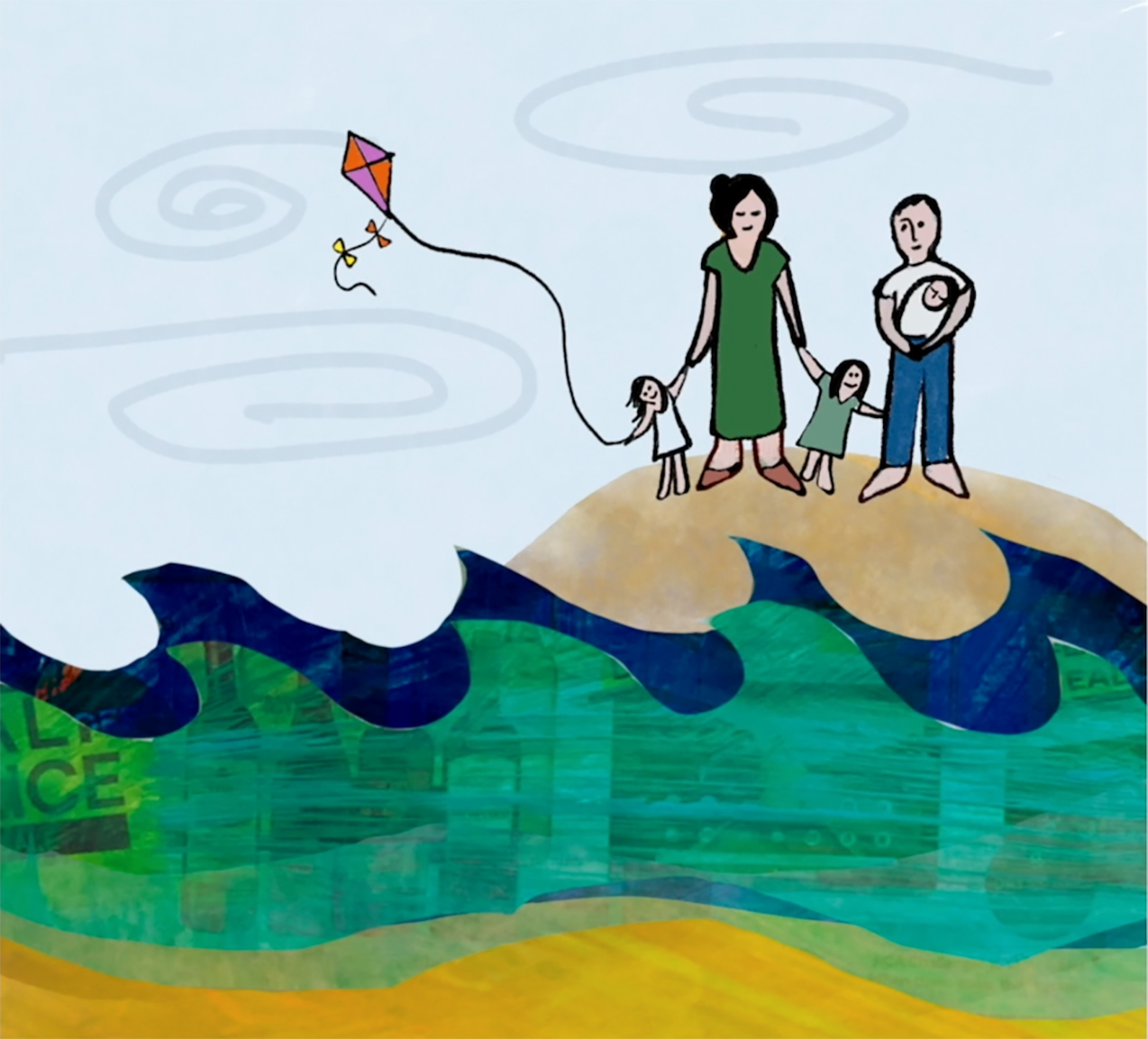 Tales & Tunes performances feature Finnish, Irish and Italian storytellers and musicians from different backgrounds, in nature and in the city.

Ó Caiside, for example, plays Irish music in Rome and appears in an illustrated story in a natural role as a storyteller.

Anna-Kaisa Kettunen from Oulu also performs Kaipaava in the swamp and in the forest.

“I want to highlight not only these talented people but also how art is more valuable than ever in these times and what power it has to unite people,” Ó Caiside emphasizes.

He remembers how, while recording the Irish music performance at nine o’clock in the morning, they played at a café in front of the Pantheon in Rome. Afterwards, people applauded with smiles on their faces.